81 Percent Of U.S. Adults Do Not Regularly Use Twitter 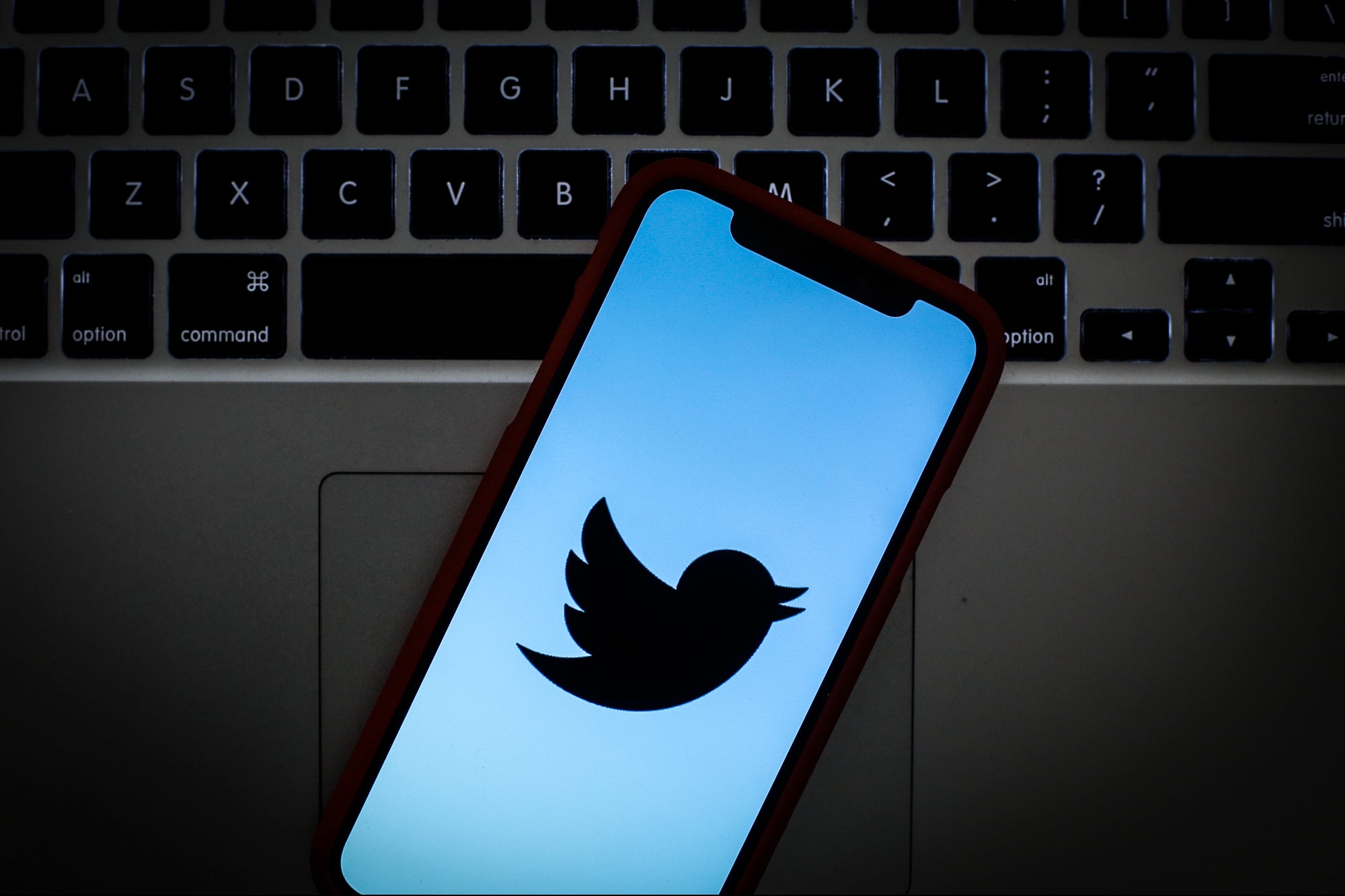 For businesses with limited budgets, knowing your audience is critical.

This book takes readers through a 360-degree perspective of social media marketing in businesses.

We always hear a lot in the news about “reactions on Twitter.” You know what I mean. There are “firestorms” and “explosions” that happen when a celebrity or a politician tweets something controversial. What does the “Twittersphere” think? What are the real people tweeting about? The media loves this stuff. They quote this stuff. They use Twitter as a source of what America is thinking.

Except it's really not a very representative source at all. Just look at the numbers.

According to a Pew Research study conducted in 2018, only 22 percent of U.S. adults are active on Twitter. Actually, the number is likely even less than that. The 2010 U.S. Census says that there were about 308 million total people in this country. Of this, 235 million were adults over 18, a 10 percent increase from 2000, which was the date of the last census. Assuming the 2020 Census has similar growth, we would be looking at approximately 258 million adult Americans. Twitter says that there are currently about 48 million active users in the U.S., and those likely include a large number bots and other fake accounts. But putting that aside and assuming all these accounts are legit, this still means that the actual number of American adults regularly on the site totales less than 19 percent. Which means that 81 percent of Americans do not use Twitter actively.

There are some other Twitter demographics of note from the Pew and other studies.

For example, about two-thirds (66 percent) of Twitter users are male. Another two-thirds (67 percent) either call themselves “center left” or “extreme left” politically. Thirty-eight percent of users are below the age of 30. Fifty-six percent of Twitter users make more than $50,000 a year. Most importantly — to me — is that 42 percent of the 48 million active U.S. monthly users are on Twitter every day, which means that fewer than eight percent of the adult U.S. population is really making up the ongoing conversation on Twitter.

These numbers are important if you're running a small business. You can mock the tweets by politicians, Mariah Carey and Kim Kardashian. If you're a national political figure or famous celebrity, what gets posted on Twitter gets picked up and spread elsewhere by the media. But you're not. You're probably like me: a regular, non-celebrity small-business owner. You've got a limited marketing budget. You're told to “be active on social media” by the experts. That's likely true. But it's important to pick which social media platform to invest your limited resources in. Is it Facebook? Instagram? TikTok? Snapchat? LinkedIn?

Related: Here's How You Can Put Your Twitter Marketing on Autopilot

It could be Twitter. But for most of my clients, and given the demographics mentioned above, it probably isn't. That's up to you to decide. Do your research. Or you could be spending your time and money on a social media platform that's devoid of any potential customers.

How Propel And Vote.org Helped Register 60,000 SNAP Beneficiaries To Vote

So, You Wanna Be An Influencer?

How Propel And Vote.org Helped Register 60,000 SNAP Beneficiaries To Vote

So, You Wanna Be An Influencer?