How to Market Taboo Products 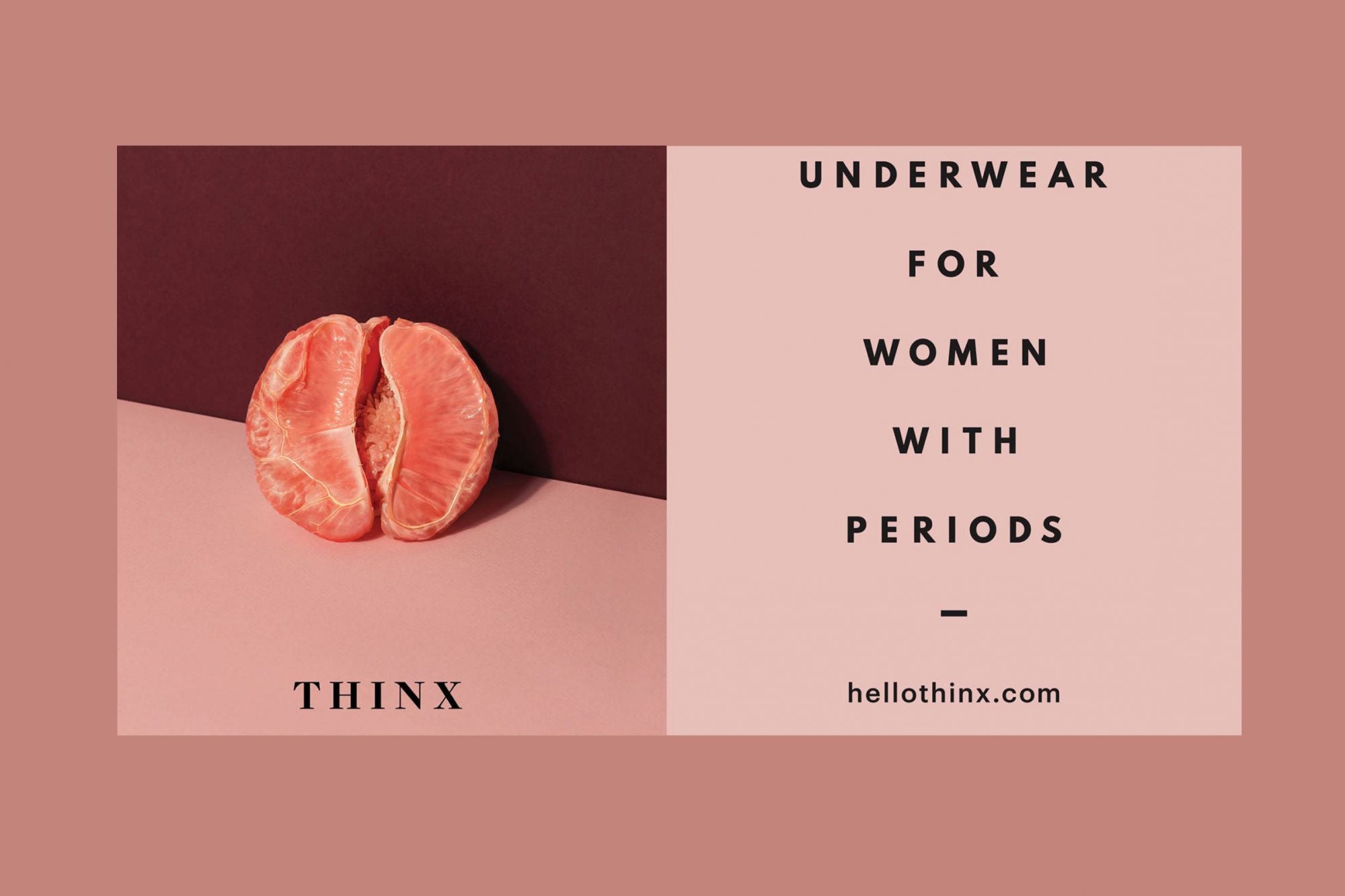 Tips from successful campaigns promoting everything from shapewear to prostate health.

New York City's Metropolitan Transit Authority (MTA) wouldn’t run their ads on subways, but feminine-hygiene product-maker THINX kept pushing. City officials called the ads, which showed a halved grapefruit with the tagline “Underwear for Women With Periods,” offensive and suggestive. But the resistance only made their marketing campaign stronger.

As buzz accumulated around the ads and had city officials clutching their pearls, THINX fought back with creativity. The new ad copy read: “For People With Periods” and featured a trans man using their product. Whether or not these moves should be controversial, some people will resist marketing campaigns that focus on things they find difficult to talk about. Here’s what you can do to market taboo products in a way that uses that friction to your advantage.

1. Change the conversation with a refreshing frankness.

THINX ultimately triumphed and got their ads up in NYC subways, and the struggle resulted in viral content that had people rallying behind the brand. The outspoken support on social media reached levels of high visibility and helped inspire thousands of immediate loyalists.

THINK continued to give city officials pushback, insisting that the company’s image of a halved grapefruit to represent a vagina was no more suggestive than a whole grapefruit used to represent a breast — an image already circulating the subway system in an ad for breast-enlargement surgery. But the ads also made frank use of the word “period” and didn’t shy away from a palette that ranged from carnation pink to burgundy, in deliberate contrast to the pure, unblemished white of conventional ads for menstruation products.

What finally won their case, and what made their campaign such a viral and memorable success, was that somebody in marketing decided to take a risk, and the team at THINX continued to stand behind not only their product but also the company's mission. Plus, they were offering new and unique solutions and using inclusive copy in a way that empowers.

Takeaways from this? Frank presentation of difficult realities can pay off. If you get pushback, turn it into social-media cred that can amplify your brand’s voice.

Related: The Ingredients of a Marketing Plan

2. Be the brand known as the industry expert.

In an interview with ATAQ, Shapemint CEO Santiago Zabala, whose apparel brand emphasizes body positivity, remarked, “When we first discovered shapewear, we noticed it was an untapped opportunity, since it is an industry that takes care of an important need that wasn’t reaching its full potential due to its bad reputation.”

Despite this, the company generated first-year sales of $75 million. “An important part of our strategy is to actually change the conversation and educate the market about shapewear,” Shapemnint's brand manager Stephanie Biscomb recently told Forbes.

If your product is having trouble breaking through because of a lack of public awareness or misinformation, turn that to your advantage by being the brand viewed as a go-to expert on its consumers's needs. Educating the public can grow a base where there wasn’t one.

Making light of difficult topics is one of the best tools in your belt, but only if used at the right time, for the right products. Ads about male incontinence products, for example, used to be insufferable until TENA Men made it a joke about men always trying to be in control. The campaign features a character named Sterling Gravitas who sinks every pool ball in a single shot, barks at his subordinates and whips his gold Ferrari into a parallel parking spot — but still leaks urine.

But humor is not always the answer. Refuge, a UK foundation advocating for the victims of domestic violence, won more than 20 national awards for its “Don’t Cover it Up” campaign. They hired a popular beauty blogger to film a video tutorial showing how to cover up cuts and bruises on your face. Although her bruises were fake, her performance was compelling, and it drove home the message about speaking out against domestic violence. The shocking combination of casual beauty blogging with terrifying violence stopped viewers in their tracks and made the campaign a success.

Know when to use humor. If it’s not appropriate, you might still hit the right note with a dose of shocking poignancy.

Related: Too Many Bells and Whistles Will Not Sell a Product

When it’s done right, marketing products that are difficult to talk about or that stimulate controversial conversation can be very exciting. Sometimes there’s already a built-in buzz. You can become the de facto expert in an information desert, or you can turn the tables on the big dogs and become a hero innovator. You might bring humor to a topic that needs to lighten up, or introduce a poignant twist to one that’s no laughing matter. So don’t get caught in limited thinking just because you’re facing some resistance, or because someone else is timid about the topic. A little boldness will push a difficult marketing campaign right into the limelight where it belongs.

Previous Post Your Data-Driven Marketing Is Harmful. I Should Know: I Ran Marketing at Google and Instagram
Next Post 3 Ways to Differentiate Your Business in a Competitive Market

Starting a Digital Business? Here Are Common Pitfalls to Avoid

You Know This Song: Having Confidence to Sing the Soundtrack to Your Life by @NancySolari

Starting a Digital Business? Here Are Common Pitfalls to Avoid